Hvitträsk museum and café are closed for the season 2021

A jewel of national romantic architecture

Hvitträsk was built between 1901-1903 by architects Herman Gesellius, Armas Lindgren and Eliel Saarinen.

The main building, designed in National Romantic style, built of logs and natural stone, was both a common studio and a home for Eliel Saarinen and Armas Lindgren for some years after it was completed. During that time, Gesellius lived in the courtyard building and later moved into the north-wing of the main building after Lindgren relocated in Helsinki.

During the early decades, the main building served as both an architectural office and as a cultural home. It was visited by such esteemed figures as Jean Sibelius, Axel Gallen-Kallela and Maksim Gorki. The office's staff also lived at Hvitträsk, and this is where the plans were drawn up for the Helsinki Railway Station, the National Museum of Finland and the monumental Munkkiniemi-Haaga project, among other grand works.

Hvitträsk is also the boyhood home for world famous architect Eero Saarinen, who made his reputation primarily in the United States designing buildings and monuments such as the Gateway Arch in St. Louis, Missouri.

The Saarinen home is a museum today, with a café at the courtyard. Hvitträsk and its lovely English style garden are surrounded by beautiful nature near the shore of Lake Vitträsk.

We accept the Museum Card and the Helsinki Card

Café situated outside in the yard is open during the museum's opening hours. 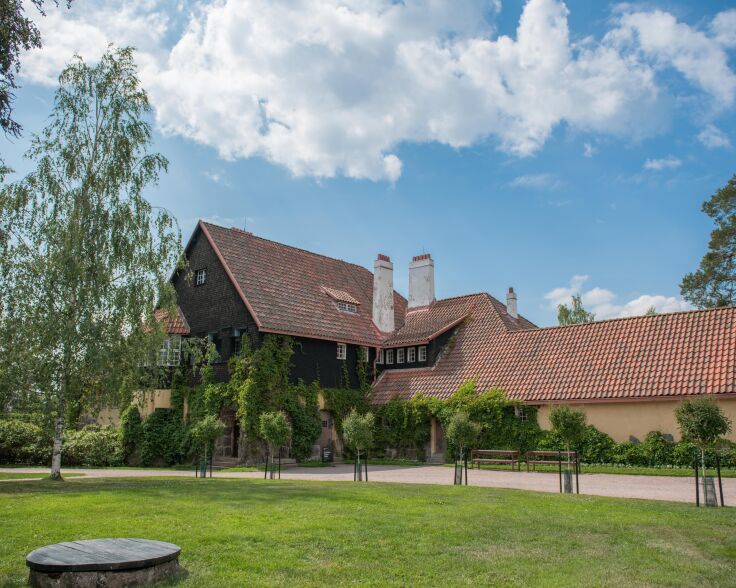 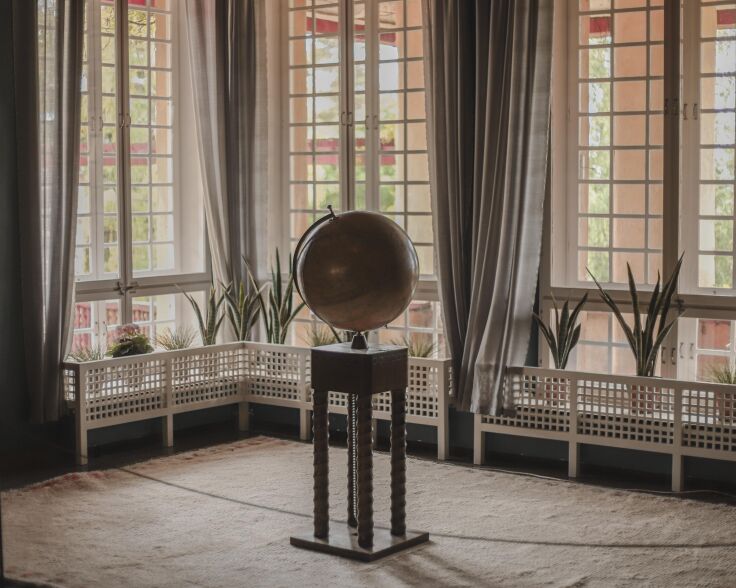 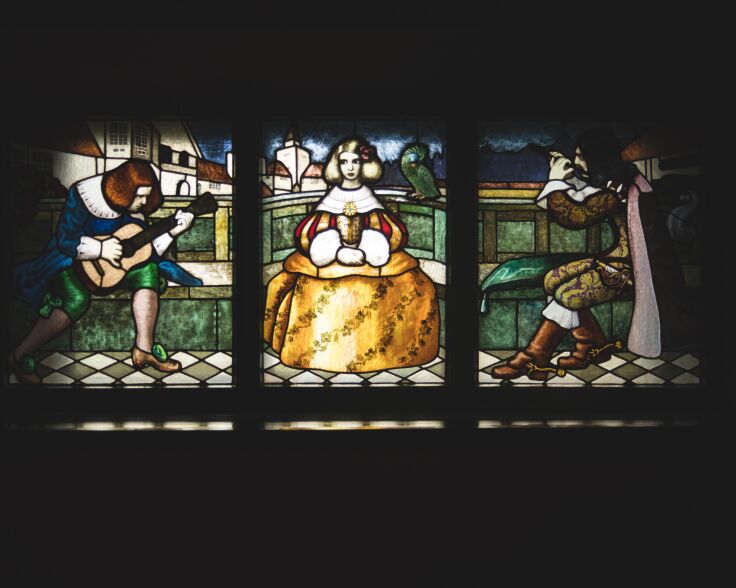 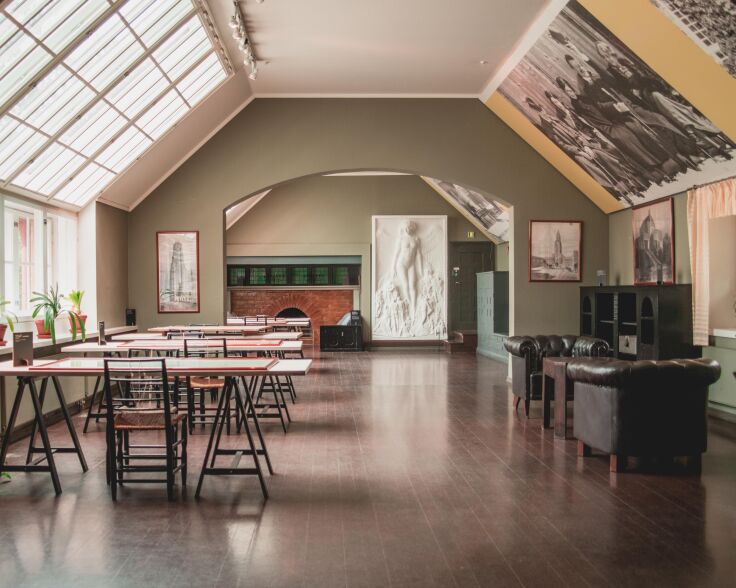 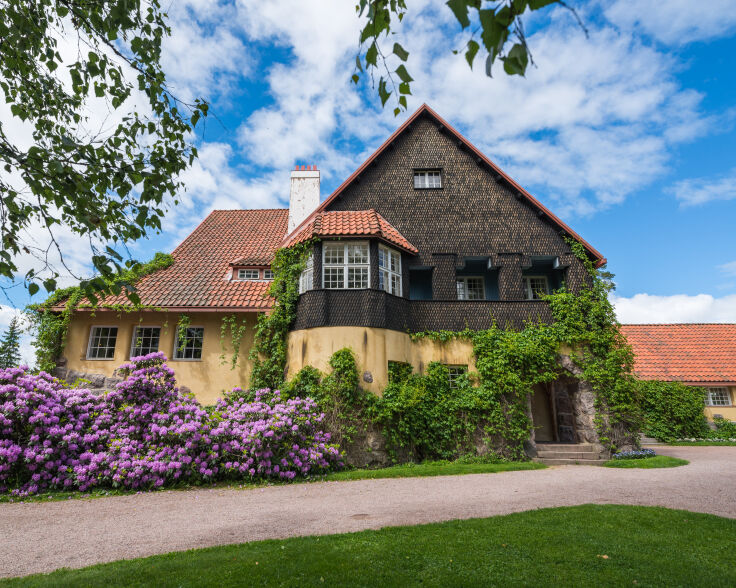 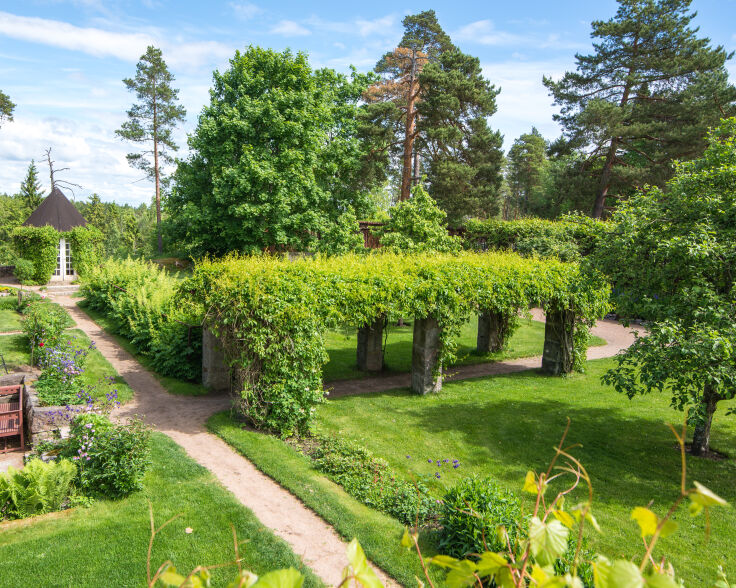 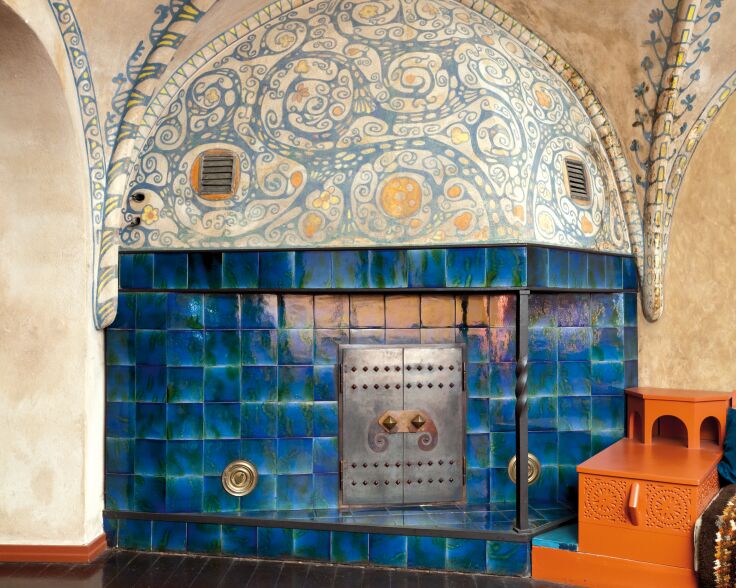 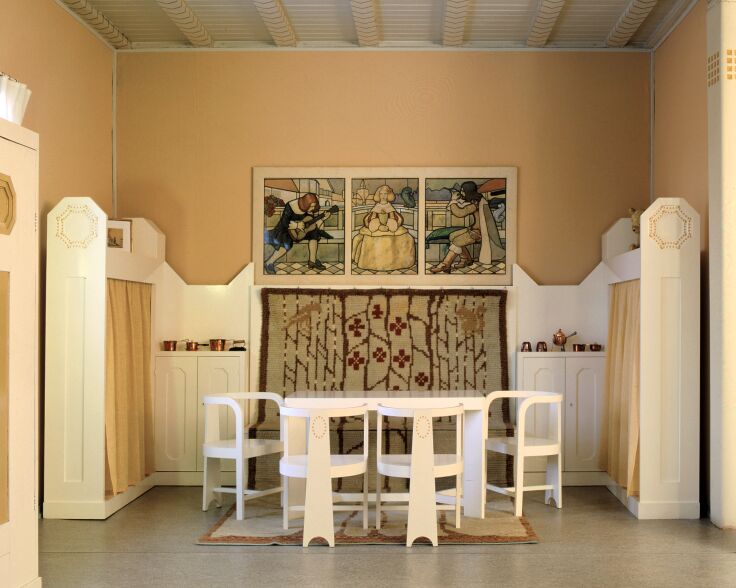 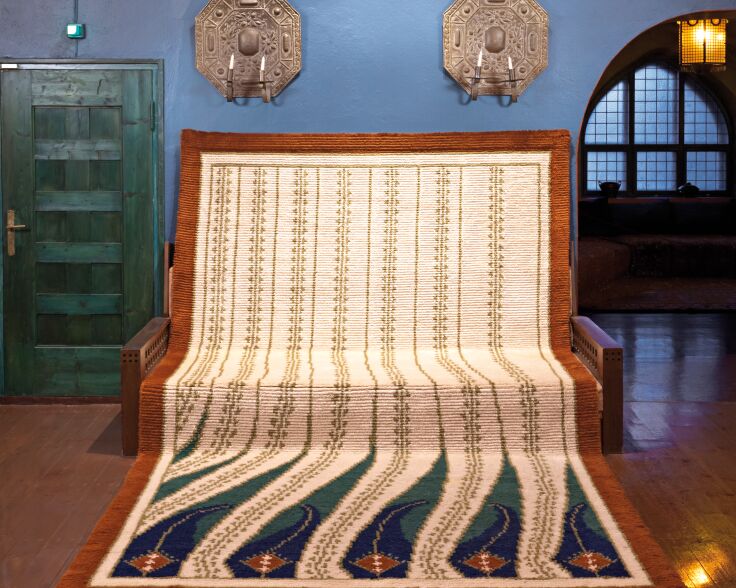 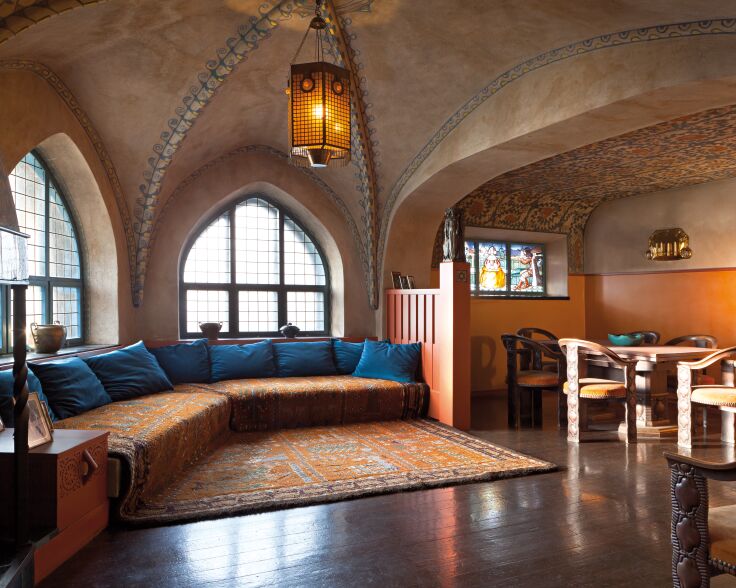 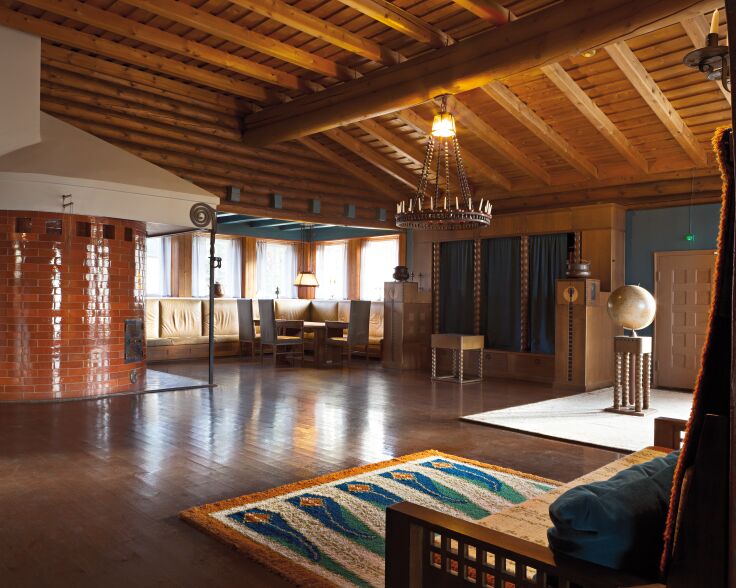 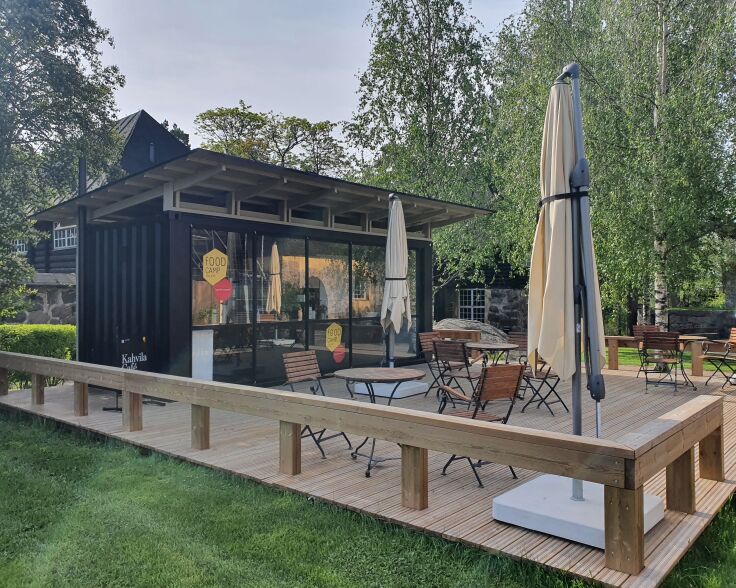