Lighthouses in Kirkkonummi into a book 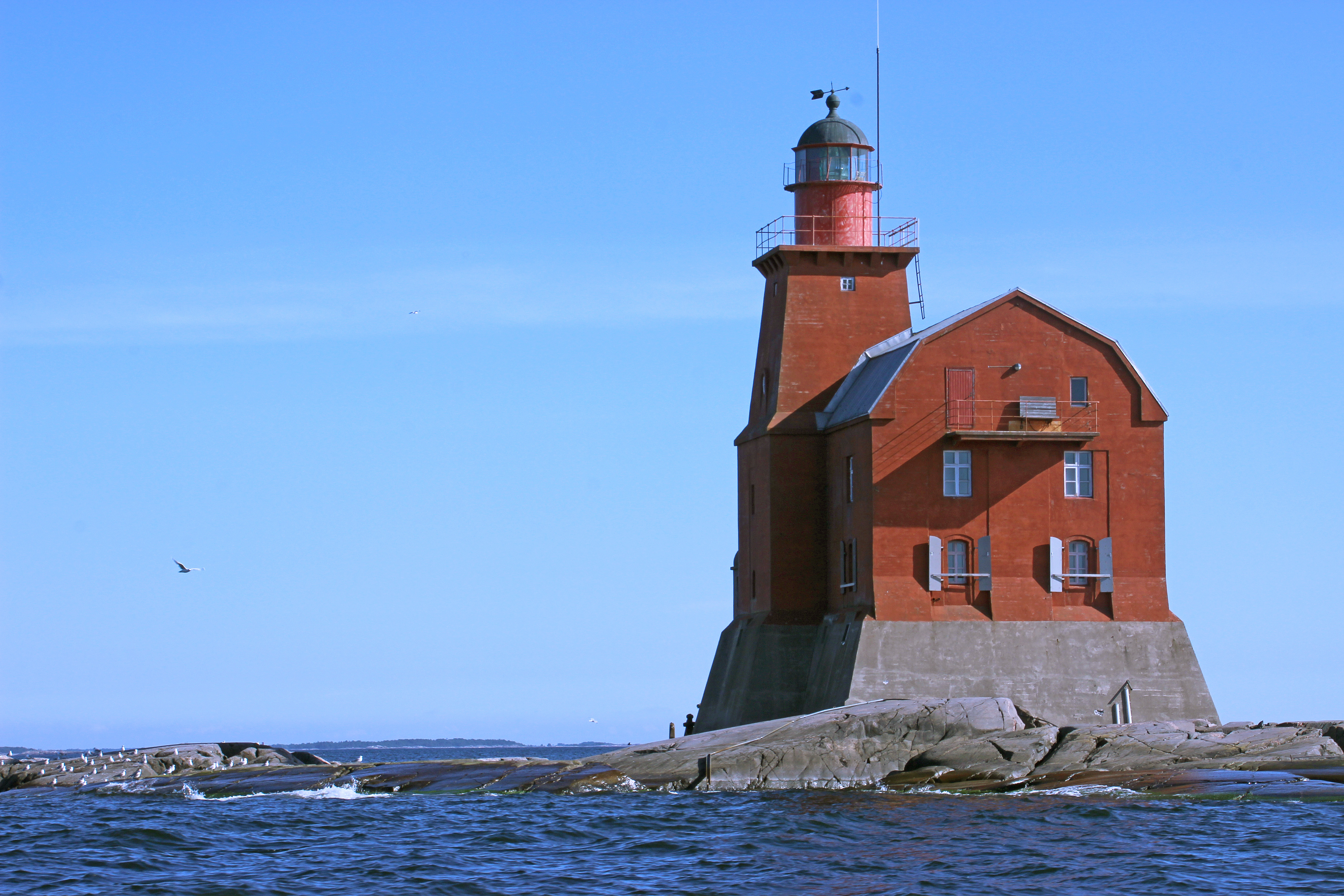 The exotic Kallbådan Lighthouse, which stands on an islet, has been rented to the mountaineer Veikka Gustafsson, who organizes excursions chiefly for businesses for a fee. The use for tourism is also limited by the fact that the islet of Kallbådan is part of a seal sanctuary, and thus only a limited number of people per year can visit the islet.

The use of the island of Rönnskär for tourism is, on the other hand, limited by the fact that the area belongs to the Finnish Defence Forces, and thus landing without permission is prohibited. The Rönnskär Lighthouse turns 220 next year. Back in the day, the King of Sweden Gustav IV Adolf approved the construction of the lighthouse. 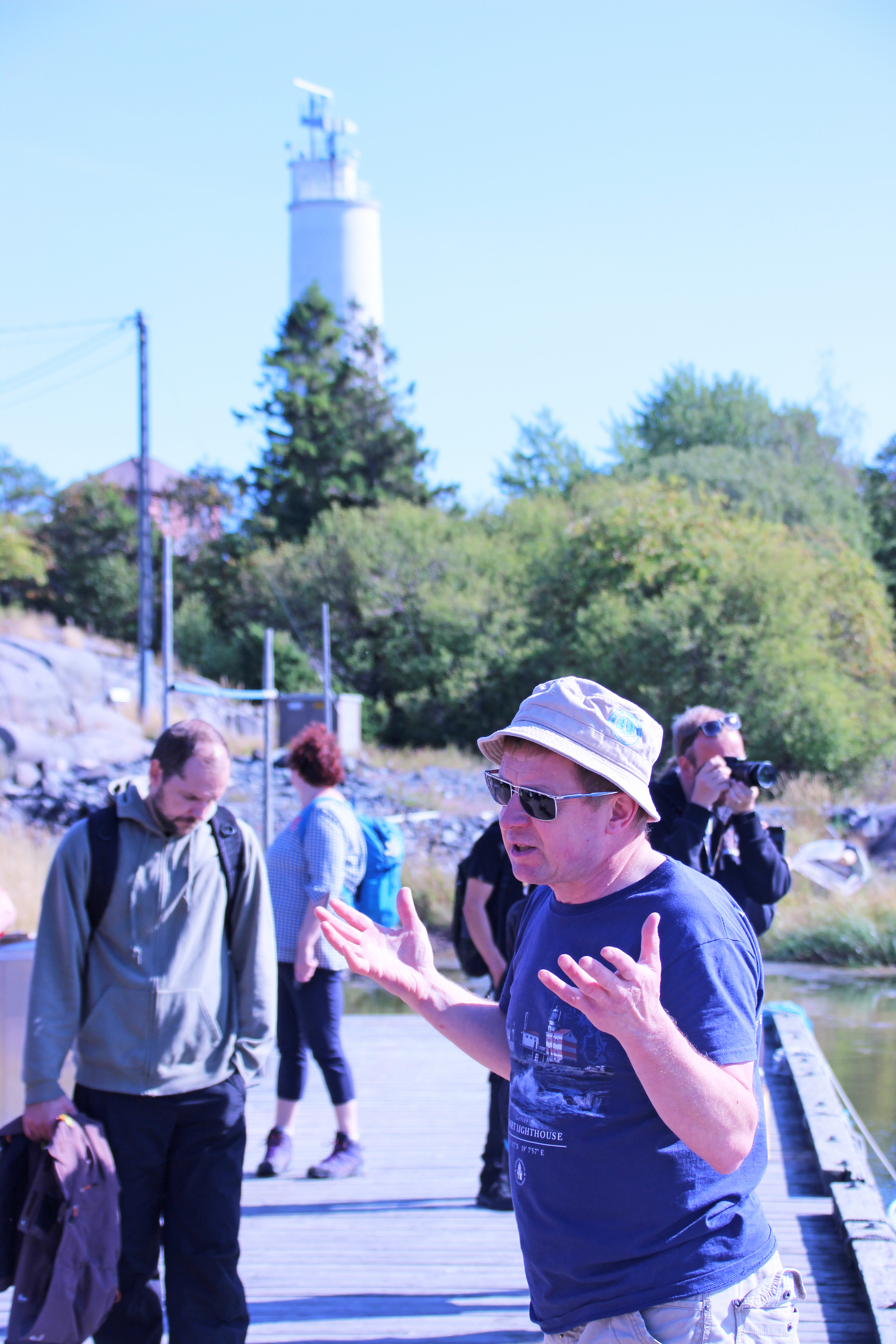 The excursionists of the Lighthouse Society got to explore the Rönnskär Lighthouse and the over one-hundred-year old pilot building, which defies time even when abandoned. The piloting on the island of Rönnskär started a very long time before the construction of the lighthouse and continued until 1978, and thus there will be much piloting history in the book about the lighthouses of Porkkala.

More excursions next year, too

The excursionists also visited the island of Stora Träskö, where there is an abandoned and a very rare iron lighthouse. The volunteers of the Lighthouse Society plan to restore it. 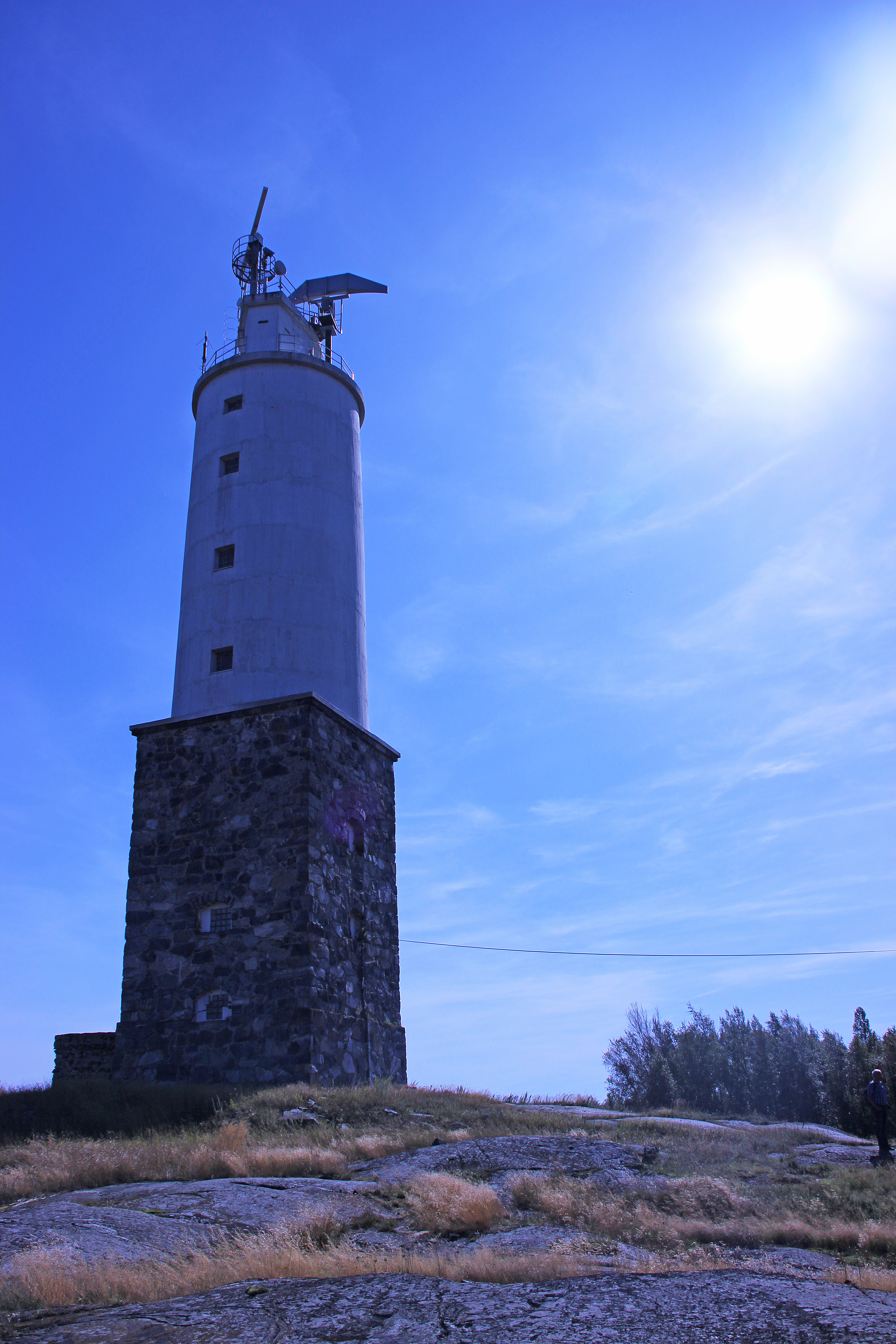 The Lighthouse Society is writing the book about the lighthouses of Porkkala as a teamwork of over ten people. They ask the active members of the society and also the local inhabitants and the families of the pilots and the lighthouse keepers for help to get some material for the book.

A customs station was established in Porkkala as early as in the 17th century, and the peasants transported mail across the Gulf of Finland. Porkkalantie became an important road connection from the coast to Kuninkaantie.

The Lighthouse Society aims at organizing excursions for the next season of 2020 as well to celebrate the anniversary so that as many people as possible can see these pearls of the maritime vision of the Municipality of Kirkkonummi. The Kallbådan Lighthouse is in the logo of the municipality. 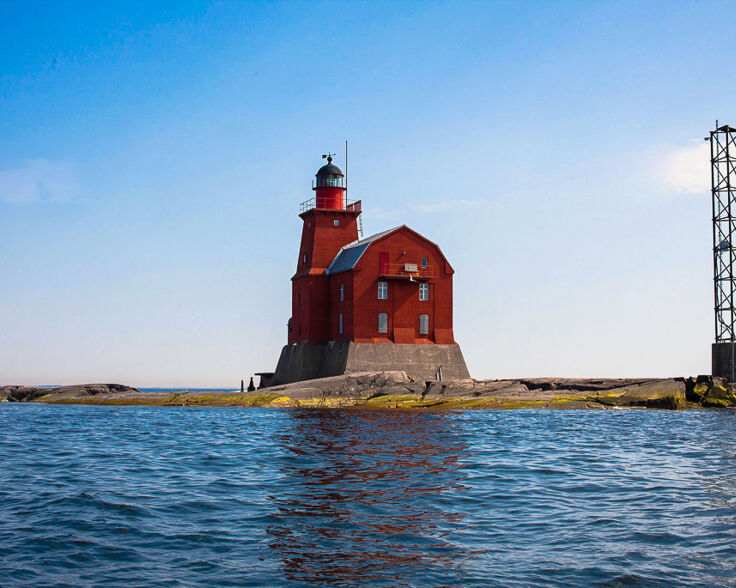